Taking a Historic Heights Bungalow from Filth to Fab

August 01, 2016
Well, I'll admit that this summer has been anything but relaxing. We were fortunate enough to take a much-needed trip to see my Dad in Colorado in June and attend a friend's wedding in Mexico last week, but in between those two incredible vacations, we've been knee-deep in renovations.

We live on a corner lot in an historic neighborhood in Houston and always joked that if the house behind us ever went on the market (and we won the lottery), we should buy it and double the size of our modest 5,000 sq-ft lot. The house itself was occupied by a family who was eventually evicted and, as luck would have it, Brian ran into the owner about a week after these tenants moved out. The owner had plans to sell the property and already had an offer on the table, but Brian gave him our number just in case that fell through. He was asking more than we wanted to pay--nay, more than we could pay--but there's always room for negotiations in real estate. We hadn't heard back from the owner and assumed we'd lost our chance, until a month later, when we got a call to tell us that the original offer fell through.

As I mentioned earlier, we had no business buying a house. We're barely scraping by as it is, but Brian thought our parents might be interested in an investment opportunity, so we showed them the property. We saw a diamond in the rough, but weren't sure that they would. In a questionable Houston market, this dump could be risky, but the neighborhood is desirable due its charm and proximity to downtown. That said, the place smelled like rotting death and looked even worse. 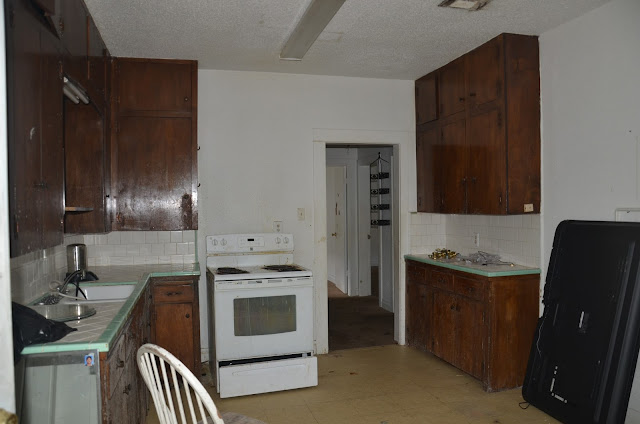 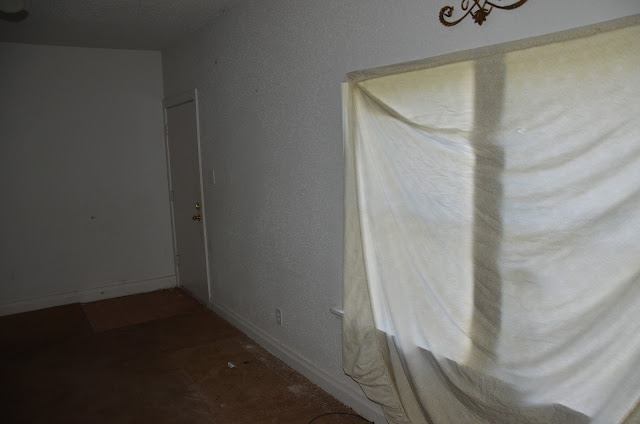 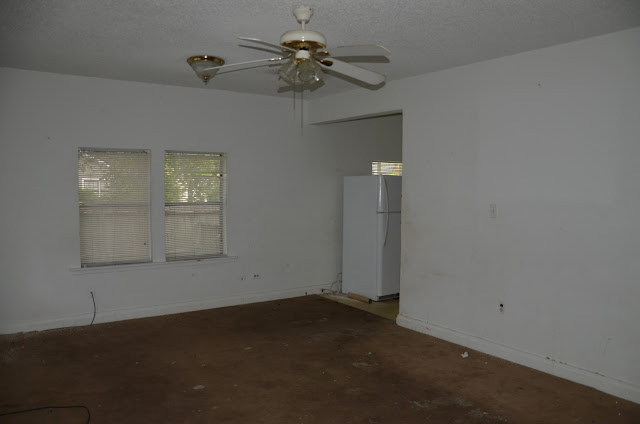 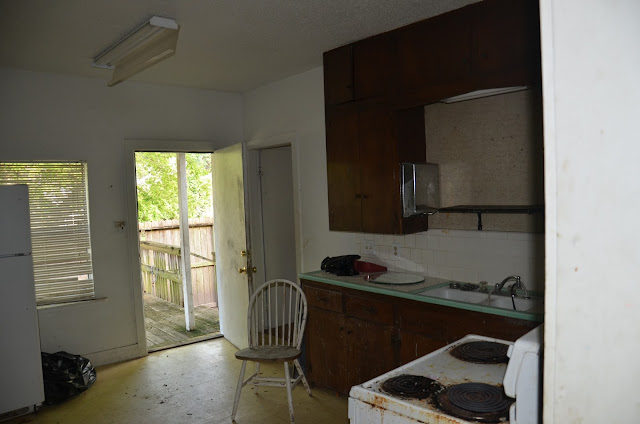 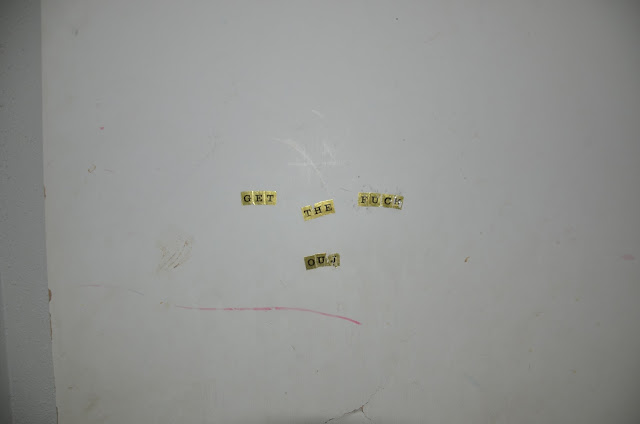 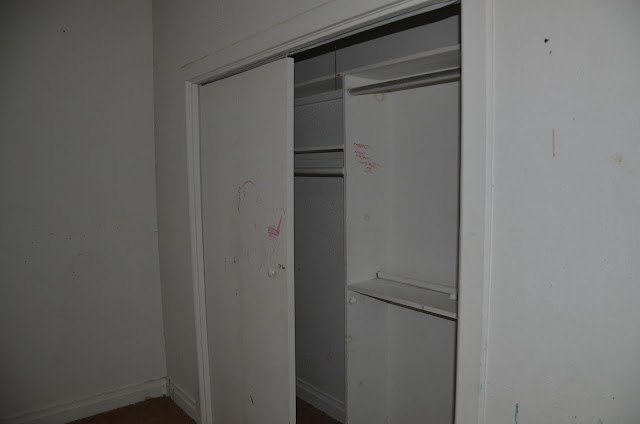 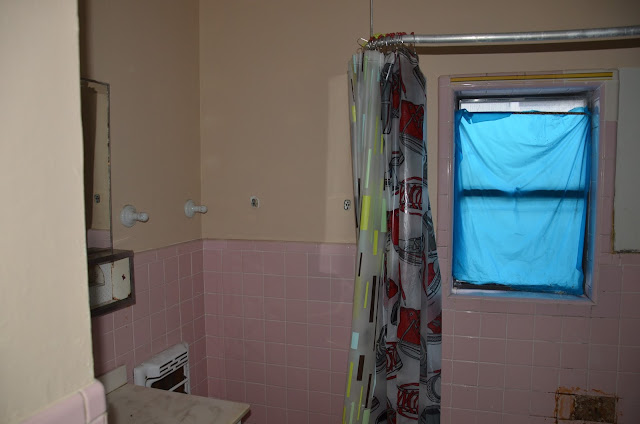 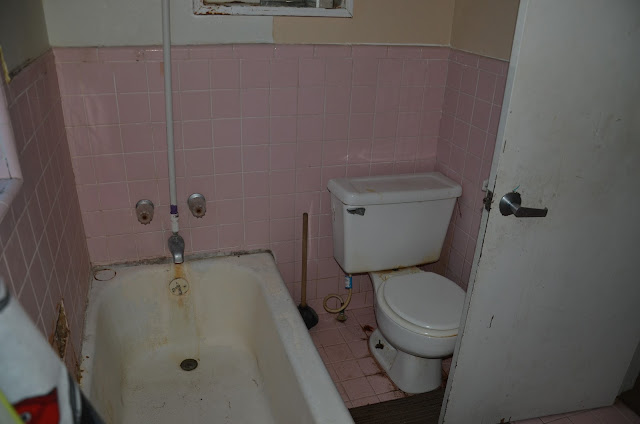 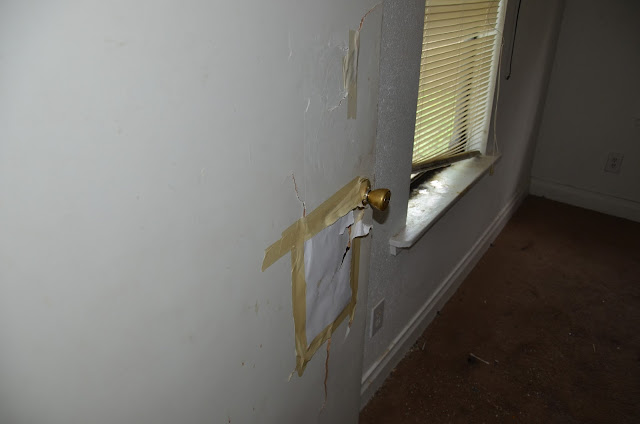 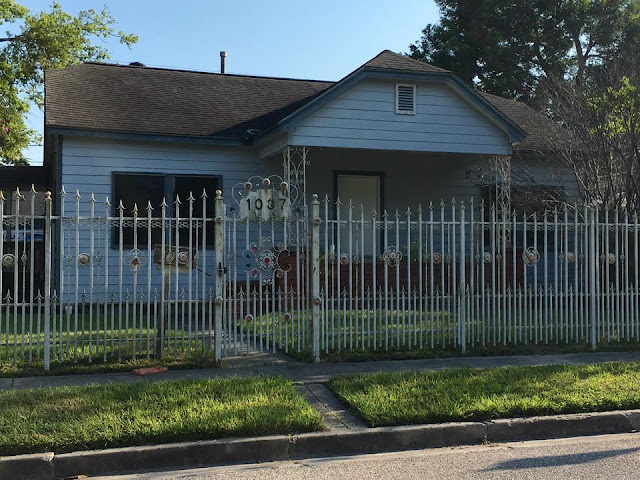 Clearly, we had a lot of work on our hands, and we were shocked but thrilled that after walking our parents through this hell-hole, they agreed to move forward. Our plan was to renovate the house and rent it out. The Heights is a desirable area and, with a little elbow grease and a LOT of paint, we could have it ready by the end of the summer. So that's what we've done. Everything inside was gutted. We installed new floors, cabinets, countertops, tile, appliances, blinds, light fixtures, and more. Every wall was cleaned (for the first time in what had to be a decade) and painted. And the outside got as much of an update as we could afford. The results have been nothing short of transformative, despite devoting our entire summer to the project. 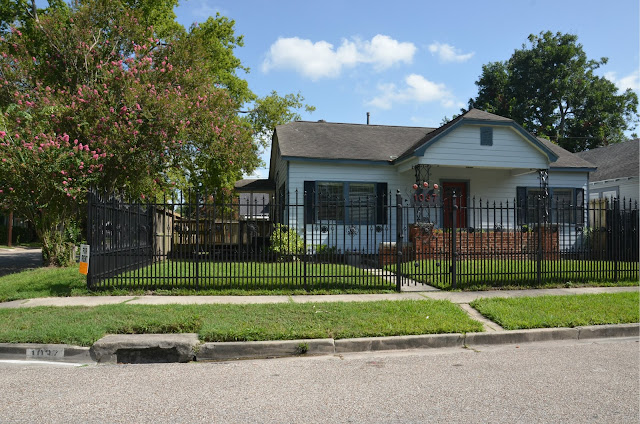 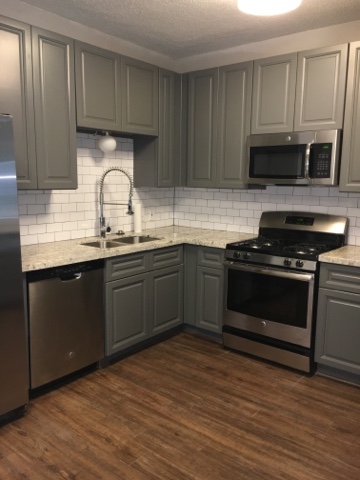 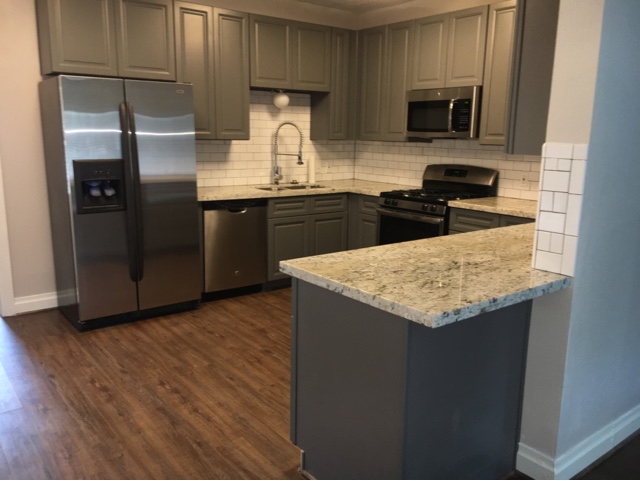 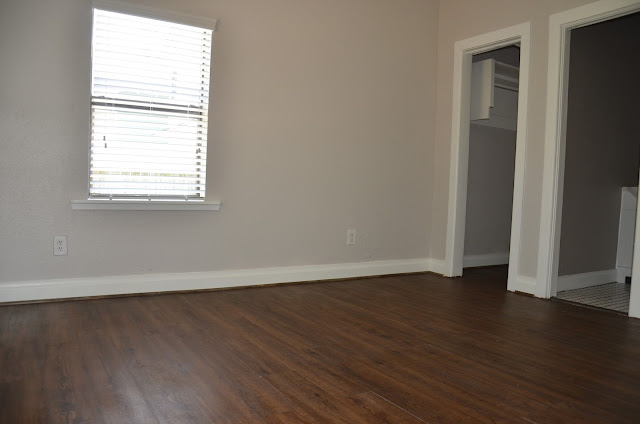 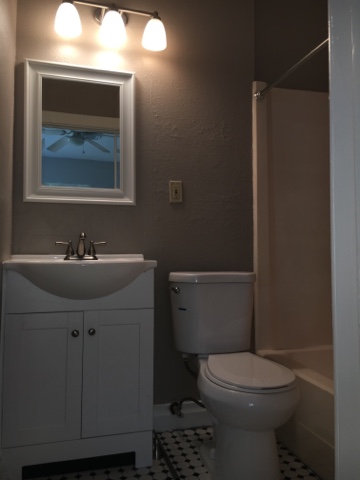 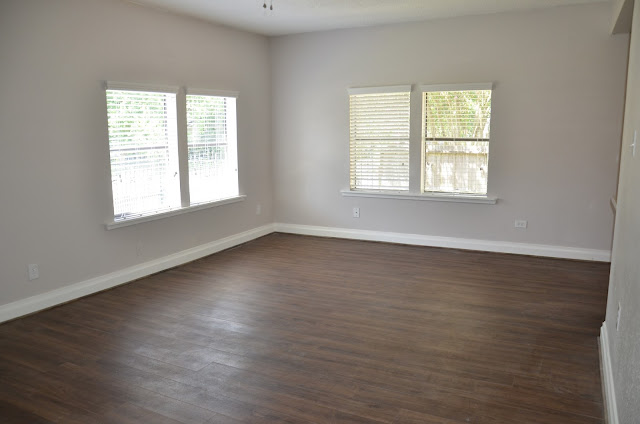 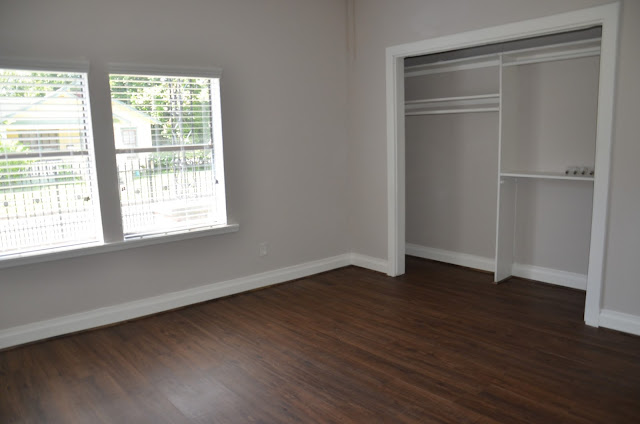 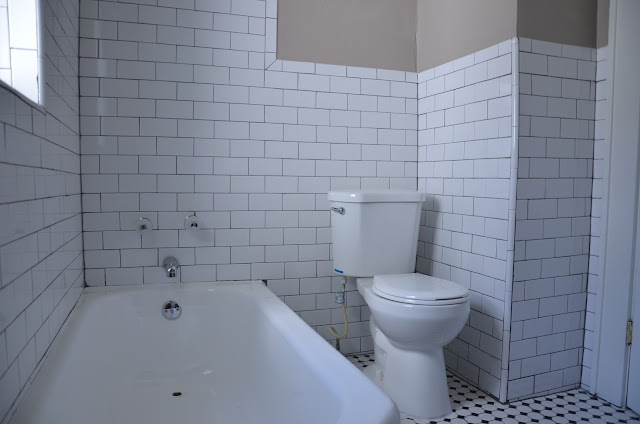 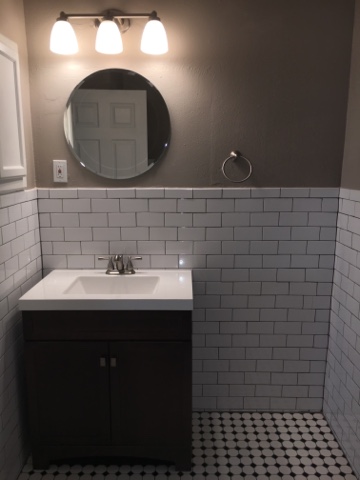 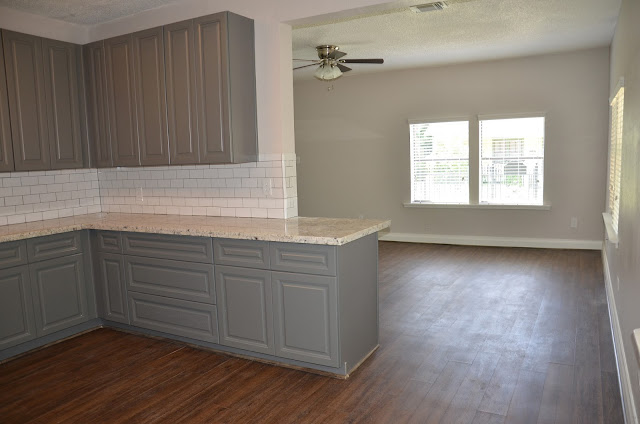 As you can see, we're not completely finished yet. We still have towel bars to hang and faucets to install and all manner of other tiny items to address, but we're in the home stretch. Hopefully we'll have the place rented by the end of the month and I can enjoy at least a week of summer before I go back to work. Unless, of course, HGTV is looking for a new flip and rent concept for the upcoming season ;)